The Angelus - September / October 2019: The Church and Science 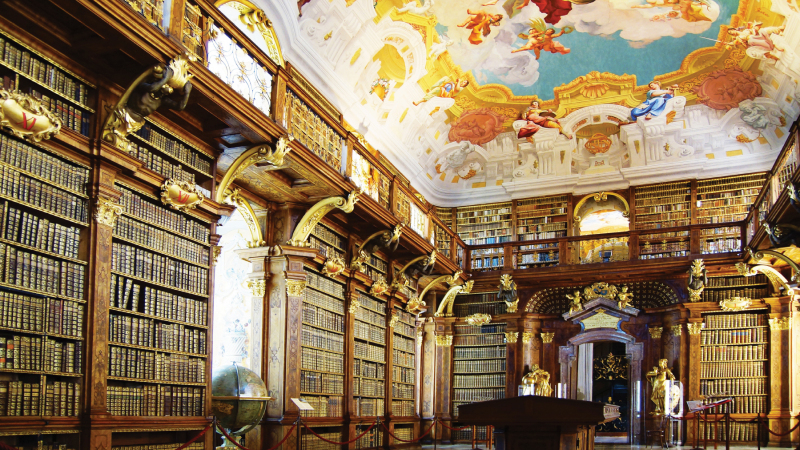 The Fall issue of The Angelus dives into the misunderstandings many have about the Catholic Church's role and stance on scientific advancement.

Modern ears have misgivings about joining the two words, “Catholic” and “scientists.” In reference to the high Middle Ages, we speak of the “Dark Ages.” After that came the wonderful Renaissance and Reformation followed by the Enlightenment, all of which were reacting against the Church-biased culture. Who hasn’t heard of the Inquisition, the Galileo trial, and the Index? Surely then, the Catholic Church at large must stand in opposition to progress, science, and reason.

Historically, however, in the same way as the Church was the first promoter of the arts, she has always been the patroness of sciences. She has been prolific in the foundation of schools, universities, and hospitals, and many clergy have been active in the sciences. And what the Church could not do by herself, Christian lay folks and leaders promoted it too. Just think of Charlemagne setting up the first parish schools in his empire. Think of Queen Isabel of Spain selling her jewels to promote Columbus’ trip opening the new world to evangelization and civilization.

The theme of “Catholic Scientists” is given both a historical and apologetical approach, and yet, it is bound to sound polemic given the relentless attacks of atheists. As you read this issue, you get the picture of the Church, the representative of Christ, as living on earth and yet not of the earth. Indeed, the Church is not a faculty of science or medicine; she is Christ’s voice leading men to God. Borrowing the phrase Cardinal Baronius used when he referred to the Bible, we can say of the Church also that “she was not set up by Christ to teach us how the heavens go, but how to go to Heaven.”

This difference of purpose between Christ’s Church and scientific pursuit is healthy and gives it a higher vantage point. This is what has allowed Churchmen to judge impartially the scientists and their experiments. This outside guardrail was a protection to Catholic scientists. Knowing that the God of nature could in no wise contradict the God of Revelation, they were confident to launch into the wide-open field of experimentation and scientific discoveries, and make the world a better place to live and die under the gaze of Christ.

Before I close this letter, I wish to draw your attention to the interesting article of our Superior General, Fr. Pagliarani. Not only does he unearth the founding principles of the present crisis, he also gives some pointers as to what his Superiorship will be focused on for the decade to come.